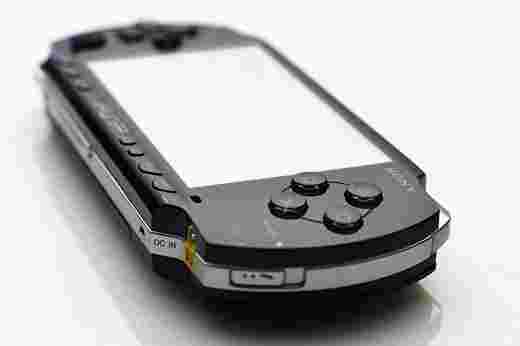 It may be a good time
to barter for a bargain basement PSP. If the rumours are to be
believed, we could be seeing a PSP2 with better, faster graphics.

According to reports in journal EE Times,
graphics core designers Imagination Technologies may have taken on
board Sony as a client for a possible upgrade to the PSP handheld
console.

The Kings Langley-based company announced that it had
signed a deal with a gaming behemoth for a new version of the company’s
POWERVR SGX graphics processor family.

The press release said that the agreement would "extend the
reach of its PowerVR architecture into another high-volume consumer
device segment."

Unsurprising, Sony remained tight-lipped about the whole affair. IT said that it would not "comment on rumour and speculation".

The only other contender for the chip would be Apple, and as we know,
it could soon be launching its own contender to the handheld gaming
arena.

Anyway, make your own mind up by reading Imaginations Technologies own press release.