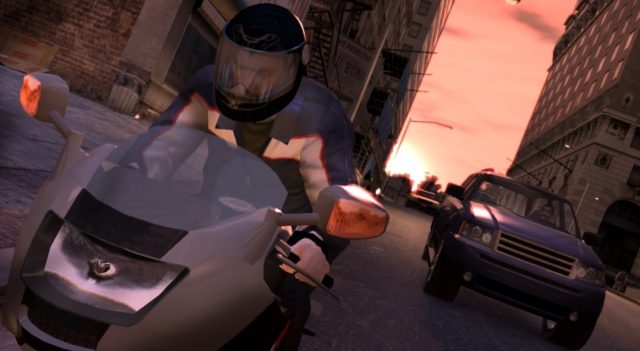 An Indian man has just got himself into the Guinness Book of Records by playing Grand Theft Auto IV for over forty hours straight. Well, it passes the time…

Chirantan Patnaik, a 26-year-old private equity broker from Mumbai, took up a controller at his house on September 4 at 10am, and put it down again on September 6 at 2am, taking four brief breaks and totalling up a time of 40 hours and 20 minutes. The previous record (yes, there was a previous record) was 28 hours and 1 minute. The whole shebang was witnessed by observers and has now been officially included in the Guinness roster.

“There are so many other games which I have played for long hours,” Patnaik told Zeenews. “But I had never tried playing this particular game seriously. However, I knew that I can do it after I saw my brother playing it … I enjoyed the game very much. It’s fun playing long hours. It wasn’t that exhaustive for me, as one might feel.”

He trained for the endurance feat by exercising, running and practicing yoga. Whilst playing he fuelled himself with coffee and dates.

His next aim is to play for 48 hours straight. His mother must be very proud.