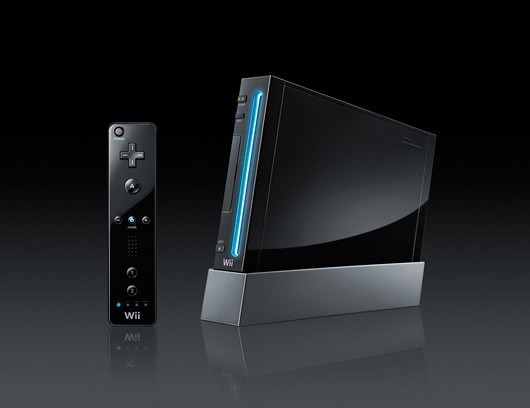 Nintendo has announced that it will sell a limited edition version of its wildly successful games console Wii in black.

The company will launch the console in the UK on 6 November and will include Wii Sports Resort, a black Wiimote and console, a black Nunchuk and the recently launched Wiimote MotionPlus add-on.

Across the water on the continent, gamers won’t be able to get their hands on the ebony-themed console until 20 November with stateside gamers getting it on 16 November.

Nintendo’s UK product manager for Wii, Rob Lowe told MCV: “Nintendo has always taken the European market seriously and this isn’t the first time a product has launched in the UK or Europe before the US.

“We are keen to launch the black Wii in time for the Christmas sales season and this starts slightly earlier in the UK and Republic of Ireland [than elsewhere].”

There is also a black Classic controller in the offing, also slated for a November release.

Pictures on the next page.

What do you think about the new black Wii? Let us know on the comments below.