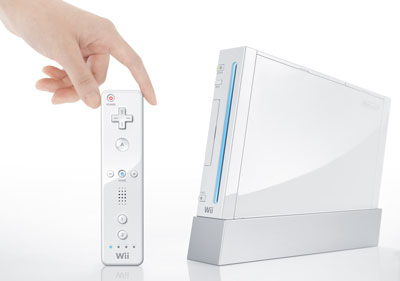 As the iPhone is doing great guns with an iPod that can also make calls and play games, you’d think that all the others would follow suit. Not Nintendo!

Reggie Fils-Aime, Nintendo of America president ruled out any such idea of the company launching a DS with phone functionality, especially when there has been so many rumours that Sony would be launching a PSP phone.

He said that the company doesn’t “have a desire to get into the phone space. We think the game business is competitive enough.”

He also questioned the recent PSP Go launch of Sony’s new handheld console. He said that is sufferes from a “fundamental concept problem in terms of ‘Who it’s for?’ and ‘What’s the benefit?'”

He told the Washington Post that he “had the utmost respect for all our competitors, but it’s interesting to try and answer the consumer question of ‘What’s in it for me?’ in that product [PSP Go].”

Many retailers have begun to discount the PSP Go console only a few days after launch.