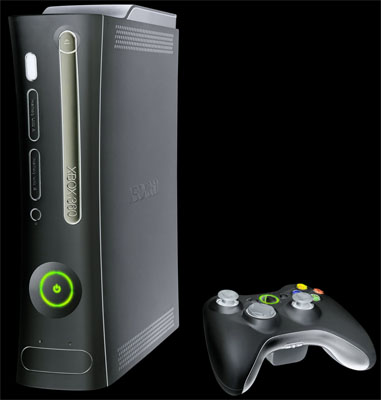 Gamers on Xbox will be able to Twitter their accomplishments and give out status updates on Facebook while playing on the Xbox 360 from 17 November.

Microsoft confirmed that gamers on the console’s Live service will be able to use the social networking websites as well as Last.fm from mid-November in EMEA. It will launch as a public beta on that day in order to iron out any problems that might arise before a complete launch.

The service is yet to have a launch date in North America, but is expected to be within a few days of the EMEA launch. An update to the consoles NXE dashboard will be required before users can access the new service.

The Xbox will also see Sky TV’s Skyplayer launch on the console. The new service won’t require gamers to subscribe to the company’s television service.