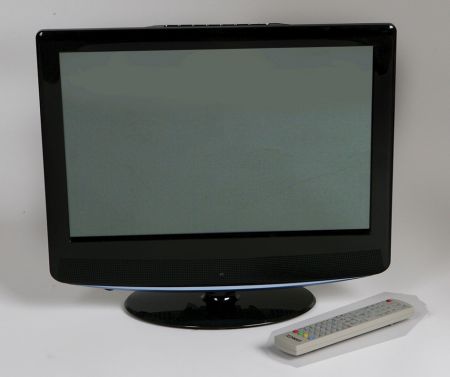 Grandpa Gadget still remembers his whole street crowding round one telly to watch the Coronation, so he’s amazed by all the TVs you see in people’s houses these days. Research conducted by the Original Factory Shop amongst its customers revealed that the average number of goggle boxes per household was three, while some had as many as eight!

“Gone are the days when a television was considered a luxury,” said Colin Leggatt from The Original Factory Shop, “now it’s a very affordable necessity."

Leggatt said that prices are now so low there are televisions in the kitchen, the study and even the bathroom.

“The big difference we noticed is the number of children who have televisions in their own bedrooms, something that their parents would never have been allowed," Leggatt added.

"There was some debate about what age this privilege should be granted but while most people thought eleven was a reasonable compromise, some parents admitted that children as young as four had their own television!”

The advent of the plasma screen, the introduction of digital technology and increasingly competitive prices are acknowledged as being the main reasons for the increase in television ownership.

“With so many televisions per household it seems that there aren’t as many arguments about who takes ownership of the remote control, as everyone can view what they want, when they want,” continues Leggatt.

"Some people had televisions in their shed, some in their toilet and a few in their car. Who knows where people will be watching TV in twenty years time?"

The findings by The Original Factory Shop coincide with the company’s launch of a £99 LCD TV/DVD Combo with built in digital Freeview.