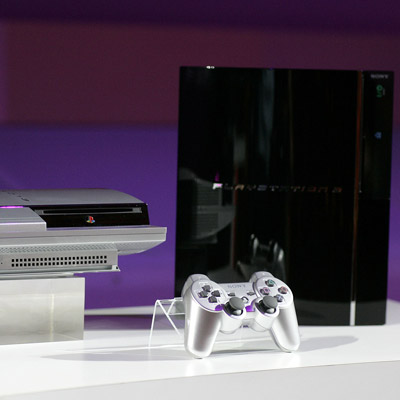 The one thing that makes the Nintendo Wii a runaway success is not that
it has superior graphics and sound (i.e Microsoft’s Xbox 360 or Sony’s
PS3) but the fact that its controller and interactive gaming of the
console makes it a hit with casual gamers. So it wasn’t going to take
too long before the others tried to come up with their own
Wiimote-style controller.

Dubbed the "Sixense", the controller has been mooted for a couple of
years, but never seen in the wild before, being the subject of intense
speculation. But now it seems that developers have managed to get their
hands on such a fabled item in order to create games around the new
device.

Theories have abounded about the new controller. Will it break apart?
Will it only be good for first-person shooters? But new unearthed
footage now gives us a clearer idea of what to expect should the
PS3mote ever see the light of day.

Below is a demonstration of the device in action, as you can see its
still in a testing phase. Hopefully we’ll see the controller in the
shops next year.