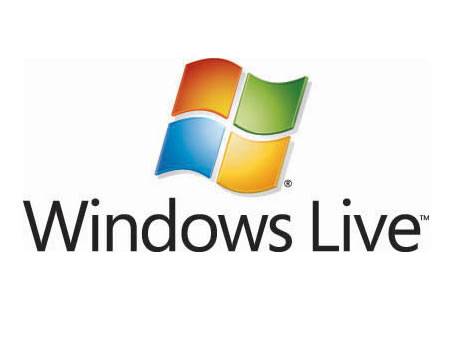 Microsoft’s Live Search never got the kind of traction that Google has
had for many years with its own search engine, so why should a
rebranding of the Redmond giant’s own search website make it any more
appealing? If current rumours and speculation are to be believed, the
company is about to do just that.

The name has been registered to Microsoft and now points to an internal testing site, according to reports from LiveSide.Net. Earlier in the year,
Kevin Johnson, president of Microsoft’s platforms and services division
said that a name change could possibly by on the cards. He told
attendees of the Search Marketing Expo
conference that having many different brand names for their set of online services, such as MSN Hotmail and Windows Live Hotmail or Windows Live
Messenger and MSN Messenger, was confusing the users.

He said that a brand "fix" was needed as the company tried to
improve its own search engine, following the decision to drop its bid
for Yahoo.

In Japanese, Kumo means "cloud" so the brand could also reflect the company’s current strategy to embrace cloud computing.