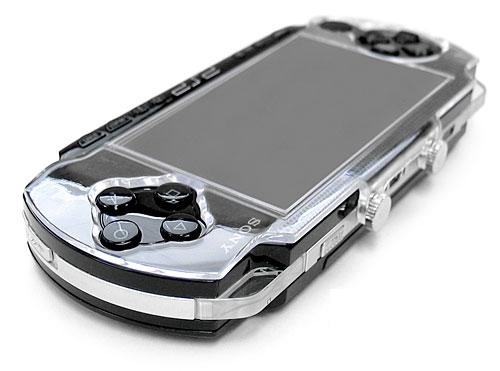 The PS3 and PSP are getting an update, well according to the latest Playstation 3 blog. And with it you will be able to sign up to the PlayStation Network.

Installing the update on the PSP a PSN icon comes up on the XMB, which
allows users to sign up to it. Also, the PlayStation Store is also
accessible from the PSP to download music and video content via Wi-Fi.

The new PSP firmware als adds a full screen keyboard to the console.

Elsewhere, the Trophies interface has had a slight facelift. On the page there is a symbol under the level that gives more
details on the ‘actual percentage towards the next level’. You can also
see levels of friends and family and the ‘percentage towards the next
level’. According to the blog, the Friends Status has also had a touch up,
which now says how much time has passed since last login.

Also included will be increased video out functionality, of which Sony
said on the blog, "The PSP-2000’s video-out feature will be able to
display
classic PlayStation format titles at the full-screen size of the TV
that the PSP is connected to; the feature also will support interlace
displays."