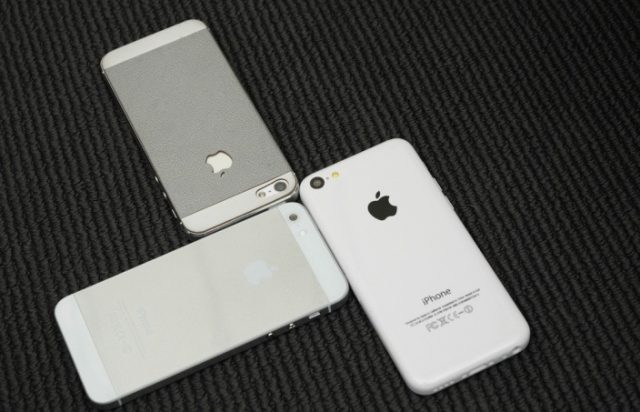 Apple looks like it could be launching a couple of new iPhones this September, according to reports.

News website AllThingsD reported that sources close to the the Cupertino firm told it that it has pencilled in 10 September for a special event and that as well as the iPhone 5S making an appearance, a low cost version of the smartphone, the iPhone 5C, could also make its debut.

Historically, Apple has offered its older models as a low cost option for those wanting a bit more value for money, but in recent weeks there are been increased speculation that a new value smartphone would make an appearance. There are also rumours that a low cost iPhone could sport a range of different colours other than the traditional black and white found on most iPhones.

As for the prospective iPhone 5S, this is rumoured to include a fingerprint sensor for added security. This is likely to be mounted on the home button of the devices. Apple acquired fingerprint security firm AuthenTec last year, and the initial beta of iOS 7 contained sensor settings.

In June, Apple debuted its new mobile operating system; iOS7 and this should land on most people’s iPhones, iPods and iPad this autumn.