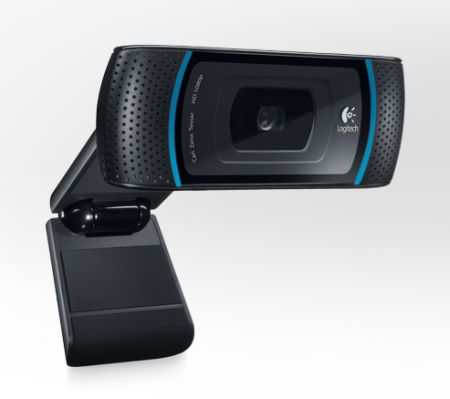 It seems Logitech spoke too soon when it sent out word that it’s Logitech HD Pro Webcam C910 would now be compatible with Apple Macs. The consumer tech company has been in touch with Absolute Gadget to say the system won’t be ready to rock and roll with Steve Jobs’ technology until January.

The official page for the C910 on the Logitech website will eventually host the software needed to make it work with Apple computers.

When it is ready, the cameras will automatically work with certain Apple-flavoured video projects, including iChat, Photo Booth and FaceTime.

Mac fans will also be able to record video at Full HD 1080p and have one-click uploading to Facebook, YouTube and Twitter, as well as seamless integration with the editing and management functions of iPhoto and iMovie.