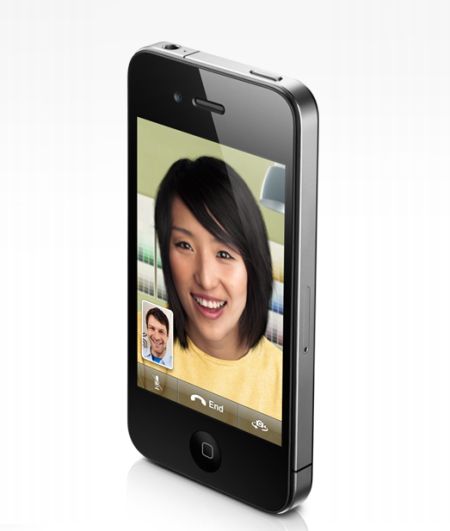 The next version of the iPhone operating system iOS should fix a bug which caused thousands of users to get up an hour late last Monday.

Version 4.2, which is slated for imminent release, is set to remove the flaw which caused alarms to go off an hour late. Apple admitted the problem, which also cause users in Australia to have problems rising in the morning. It is expected users in the US will also face the same problem when clocks go back there on Saturday night.

“We’re aware of an issue related to daylight-saving time and repeating alarms and will deliver a fix with the iOS 4.2 software update this month,” said Apple in a statement to The Telegraph.
“We suggest customers set non-repeating alarms for now, and reset after 7 November to resolve the issue.”

In the meantime, users have been advised to turn off automatic time zone adjustment, then set the time on your iPhone manually. Finally, delete all alarms and then set them up again.

As well as fixing bugs in the iPhone and iPod touch, the new release will should bring multitasking to the iPad as well.