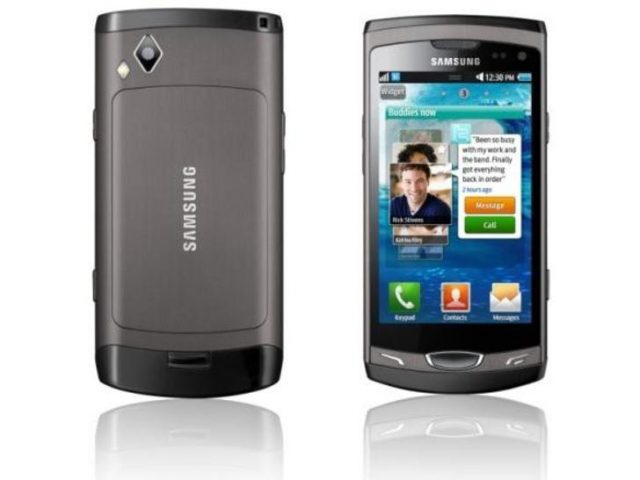 So the world and his dog was at the Windows 7 launch (thanks for the invite Microsoft – not!) so it may have escaped some of your attention that Samsung has released another phone based on its Bada smartphone platform, the Wave II.

The phone features the TouchWiz UI, much like the original Wave, overlaying the Samsung OS.

It sports a bigger 3.7-inch Super Clear LCD display (sadly not the fantastic AMOLED technology) and underneath runs off a 1GHz processor. The screen is anti-scratch, anti-smudge and anti-reflective.

It boasts a 5-megapixel camera that can record in 720p high definition.

Like Windows 7 phones, it has huns and one such hub of note is its social hub, where you can keep your contacts, IMs, Facebook and Twitter updates.

The Samsung Wave II has a UK release date of December, with carriers to be announced.