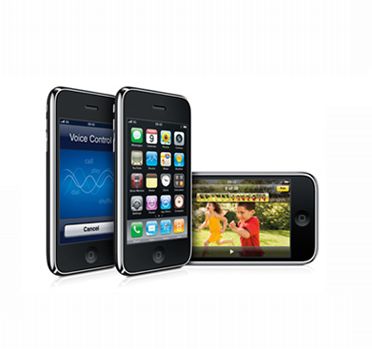 Apple has released a beta version of its iPhone OS 4 software so developers can get to work creating new apps for it (surely there’s an app for that?) The latest update includes a new Software Development Kit with over 1,500 new Application Programming Interfaces (APIs) and more than 100 new features that will be available to iPhone and iPod touch users this summer.

“These services include background audio, so apps like Pandora can play music in the background, and VoIP, so VoIP apps can receive a VoIP call even when the iPhone is asleep or the user is running other apps,” an official Apple statement.

The iPhone OS 4 beta release also includes a developer preview of Game Center, which contains a set of APIs that allows developers to create apps with the ability to invite friends to play a game, start a multiplayer game through matchmaking and track achievements and compare high scores on a leader board.

New folder features will allow users to create and manage iPhone folders on their Mac or PC using iTunes 9.2.