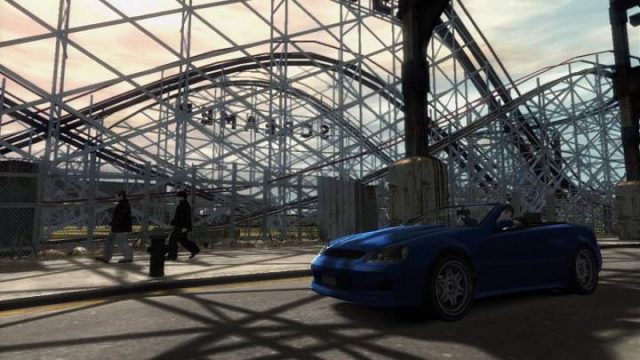 The Tories called them out on it several months ago, and now Labour has promised to give the UK games industry financial support in the form of tasty, tasty tax relief.

The plan has been put forward by games developer association TIGA, and offers financial incentives to developers who meet a certain cultural criteria. Those that make successful games (that’ll be Rockstar North, then…) will pay less tax on their profits, while those whose games don’t set the charts on fire will get a tax credit to reduce their losses.

To qualify, companies have to fall within the scope of UK corporation tax and pass a cultural test. The test’s criteria includes European heritage, languages, game locations, innovation, narrative and the location of the development and development staff.

“Videogames are the Hollywood of the 21st century,” said Wilson. “With games tax relief in place, the UK is guaranteed a leading and successful role.”