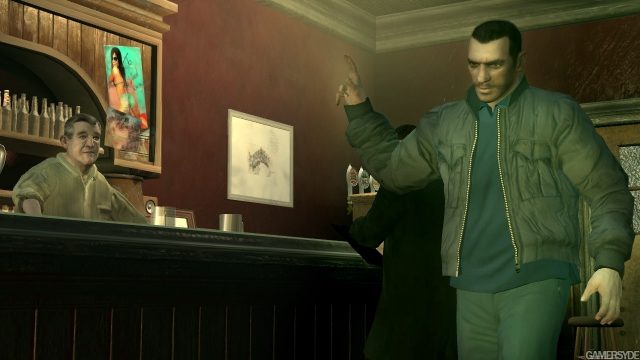 That sound you hear is no-one being surprised. Digital Battle has released a list of the ten most expensive video game budgets ever, and Rockstar’s epic crime saga has, inevitably, run away with all the cash.

For many years the most expensive game ever made was Sega’s ultra-detailed Dreamcast adventure, Shenmue, which cost $70 million, but GTA IV’s $100 million budget has thrown it aside. Amusingly, Shenmue’s had to secede second place to a game that isn’t even out yet – Gran Turismo 5, which is currently at $60 million but is expected to add another twenty big ones on to that bill before it’s finished.

And indeed, number 8 in the list isn’t out yet either, and that’s from Rockstar as well. Anyone would think that their games sell really well and they have cash to splash…

Here’s the top ten, though it’s worth bearing in mind that Final Fantasy XIII’s budget hasn’t been made official, and once it is Square Enix’s latest will almost certainly be on here. Oh, and APB isn’t out yet and its online multiplayer nature means that developers Realtime Worlds will be pouring money into it for some years to come.

If you’re wondering what the plus is about on the end of Too Human’s budget, that game’s many years in development hell allegedly added a cool $10m onto the bill, but no-one’s officially confirmed that.