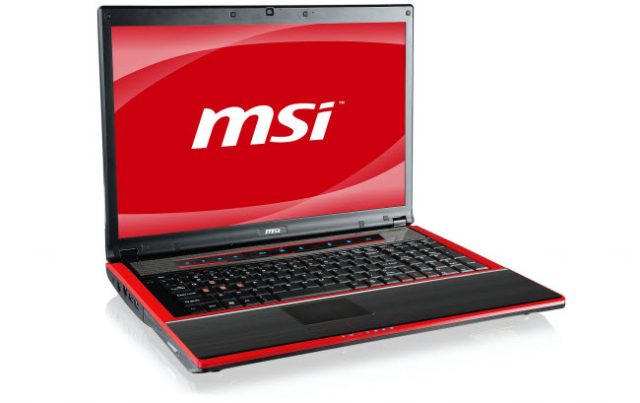 If you are a gamer and are writing out a Christmas list for Santa and his rather large sack you may want to put a couple of new gaming notebooks from MSI.

The manfacturer has launch two new ones just in time for Christmas, the GT740 and GT640.

Both models will have 4GB of system memory, nVIDA GeForce GTS 250M graphics with 1GB on board, a Blu-ray drive, HDMI port and a 640GB hard drive. Both also run Windows 7.

Where the two differ is in screen size. The GT740 comes with a 17 inch widescreen display, while the GT640 gets a 15.4 inch screen.

The GT740 also sports surround sound with four speakers and a sub-woofer. Its little brother has to make do with stereo.

Both come in around 3kg in weight and there is only about £50 difference between the two. The GT740 is priced at £1399 with the smaller GT640 is £1349. May as well just get the higher model you’ve already spent well over a grand.