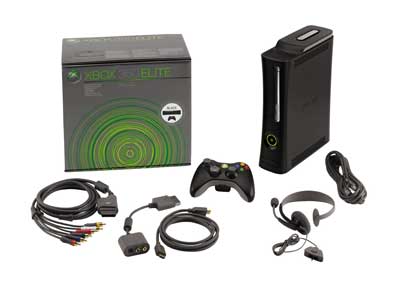 Live users are suitable targets because of their “quick thinking, problem solving and teamwork”, the agency has told The Guardian. The service’s demographic of 18-34-year-olds also plays right into GCHQ’s list of desirable attributes.

GCHQ is running a six-week advertising campaign on the XBL Dashboard, including banners, videos, free themes and gamer pictures.

“As well as tackling ‘traditional threats’ GCHQ’s work is also about helping government departments, such as the Ministry of Defence, to protect their information and communication systems,” said a GCHQ spokeswoman. “This means we can offer excellent training and careers for people with specialist technical skills.

“However, the fact remains that many potential candidates remain unaware of GCHQ and what we do. Using video on Xbox LIVE helps carry our message to the right people in a creative and innovative manner.”

Here’s hoping they don’t recruit an abusive twelve-year-old by mistake.