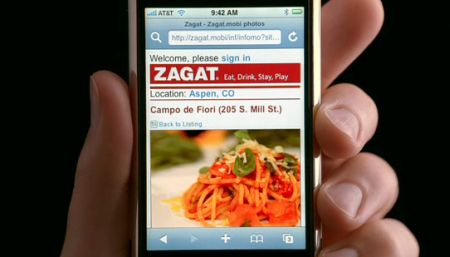 Mobile broadband users need to be fully aware of the price they could pay for exceeding their download limit, according to a broadband comparison website. Broadband Expert said customers that exceed their monthly download limit by just 1GB could receive a bill for over £200 with some providers…

While that might seem like a lot of data, 1GB equates to watching one episode of Top Gear and Friday Night with Jonathan Ross on the BBC iPlayer.

“O2 and 3 charge the most for exceeding download limits at 19.6p and 10p per MB respectively,” said Rob Webber, Broadband Expert’s commercial director.

“Of the remaining providers Vodafone charges £15 per GB (equivalent of 1.46p per MB), Orange charges 1.46p per MB, whilst the only provider not to charge for exceeding download limits is T-Mobile.”

“Information on run on rates is not always easy to find and not obviously visible on most advertising,” Webber said.

He said the exception to this is O2 which, whilst having the most expensive charges for exceeding download limits, does very clearly communicate these rates on its website.

However, Webber accepts some steps have been taken to help customers avoid nasty surprises in their bills as most providers supply free software with the service to keep track of usage.

“There is no small print on charges or nasty bill shock for T-Mobile customers,” Warmsley added.

“Broadband is the most popular, new mobile service. With so many new people adopting this technology, other operators should be aware of consumer concerns.”