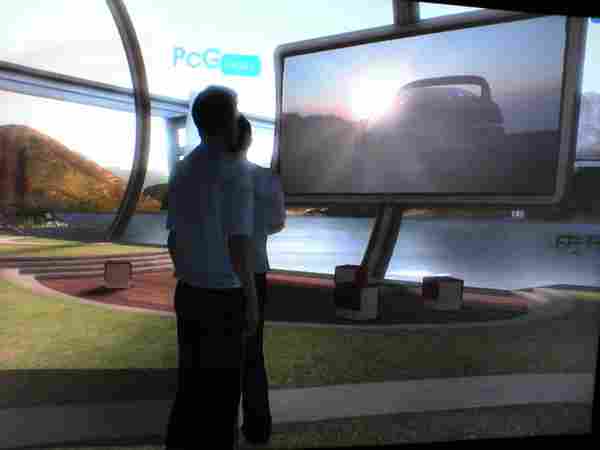 We know the feeling you get from moving into a new home only to find
it’s not quite finished, so we understand how a lot of gamers using the
new Playstation Home will be feeling as the non-game gets an update.

The new v1.04 upgrade means that voice chat has been "temporarily
suspended" with no word on when that service will resume. the company
has suggested that gamers use the keypad or USB keyboard to chat until
normal service resumes.

The update also means that the ability of users to see rewards has also gone for a little while.

Sony put out a statement saying that the problems won’t be affecting
"any of the items purchased in the mall, nor will it. Items purchased
now will not be lost after the fix for the 1.04 update is in place."

But according to angry gamers posting on the official Playstation forums, furniture in the clubhouse has also disappeared (obviously some asbo lout has stolen them).

The statement by Sony appealed for calm. We predict an online riot.