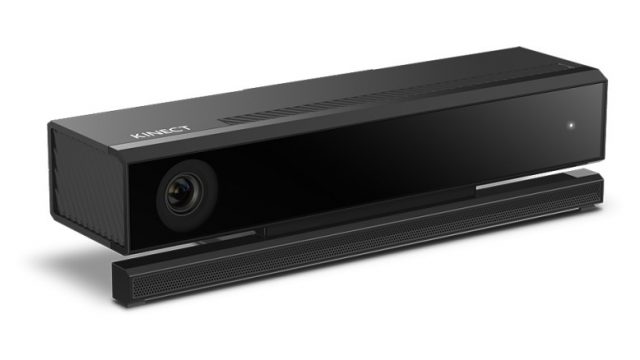 The Kinect 2 accessory for PC has been given a price of £159/$199 by Microsoft. Due for launch on the 15th, it’s available to pre-order now on the Microsoft Store.

The Kinect 2 for PC is pretty much the same as the Xbox’s camera widget, but rather than being gaming-focused it’s aimed at developers who want to make applications that use voice commands, gestures and movement controls. It’ll ship without any software, and is intended to be used with the Kinect for Windows software development kit 2.0, which is licensed separately. It’ll only work with apps developed for Kinect with Windows 2.0.

Since you can now buy an Xbox One without Kinect included, we’re still waiting on the separate Xbox Kinect to go on sale. Microsoft has said it is planning to sell such a gadget, but hasn’t announced a price yet.