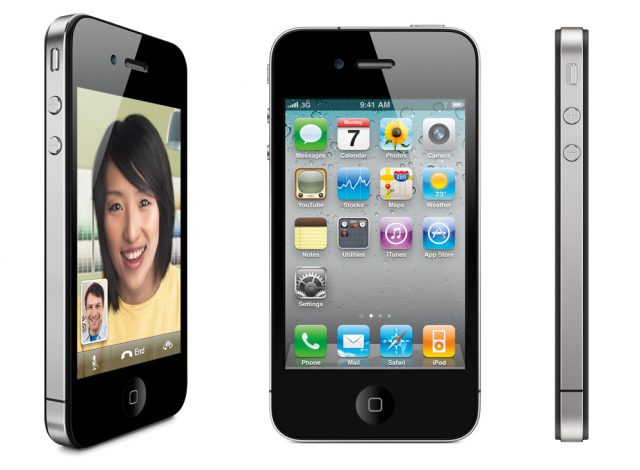 US retail giant Walmart is testing out a new scheme that will allow iPhone users to scan their shopping with their phones and pay at a self-service checkout.
The trial has used Walmart employees with the Apple iPhone to take part in a test ata Walmart Supercenter in the town of Rogers, Arkansas, near where the supermarket company is based.

Self-service checkouts are nothing new and becoming more popular with shoppers, but scanning items with an iPhone has been something up until now only used in Apple’s stores worldwide using an app provided by the company.

If the trial is successful, the scheme could be launched worldwide. The test started earlier this week when the company emailed employees to try out the technology.

Customer will use their iPhones to scan groceries using the smartphone’s camera. An app keeps a note of shopping and at the end, the iPhone totals up the bill and the customer pays.

While Walmart kept secret on the test, it told a Reuter’s reporter via a statement that  it was “continually testing new and innovative ways to serve customers and enhance the shopping experience in our store”.

The trial was confirmed by the discovery of a website asking people to step forward to take part in the scheme. The Survey Monkey site told employees it was conducting ” a study to assess the usability of the Walmart iPhone app’s new Scan & Go feature.”

The test sessions were held with people being participants being compensated with a $100 payment and a $25 Walmart gift card for the one-hour sessions.

It is hoped the the payment process will cut shopping times considerably during busy shopping hours.