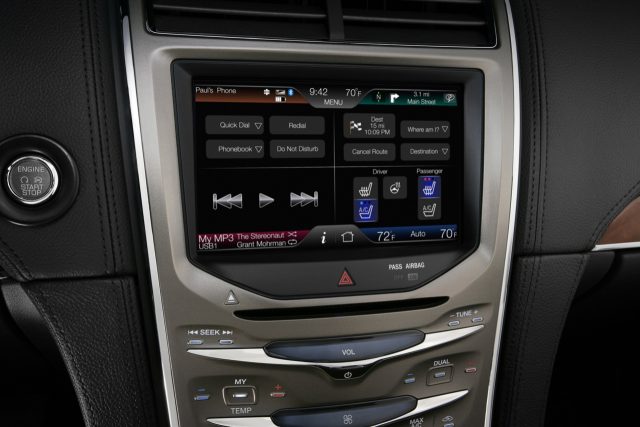 Ford has announced a number of changes to the MyFord Touch interface, upgrading speech and navigation for the company’s latest models as well as for existing car owners.

“Our goal when designing the upgrade was to simplify the screens and give customers a fast and easy way to get information at any given moment,” said Jennifer Brace, a user interface design engineer at Ford.

The improved interface works as a layer over the Ford Sync platform, which was co-designed with Microsoft.

The speech recognition has also been boosted, while tablet support has been added too.

The improved MyFord software will feature on the 2013 Ford Flex, Escape and Taurus.

The car company has also launched a SyncMyRide website to provide customer support and training for features such as its Edge sat-nav service.

While Ford didn’t announce how current owners would upgrade their MyFord Touch software, it’s likely this site will also offer that service.