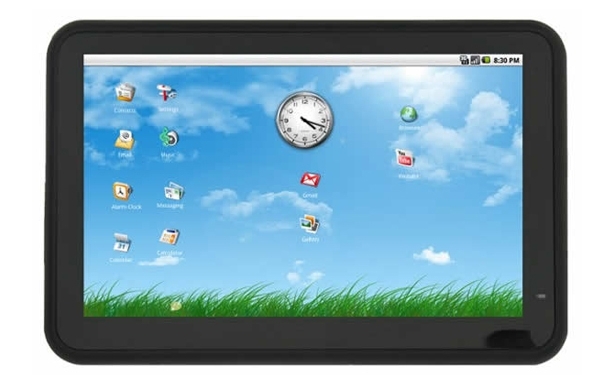 We’re very sure that we will open our cornflakes packet one day and find an Android tablet fall out. In the meantime, Morgan Computers has brought out its Google-powered tablet computer for an extermely reasonably £85.

So you could have gone and bought an Android table from Disgo or Next for £180, but for nearly £100 cheaper, Morgan Computers has launched a 7-inch device.

Its battery life is only three hours but that’s more than enough to get bored with the novelty of having such a cheap piece of kit.

You can pre-order it now by following this link.