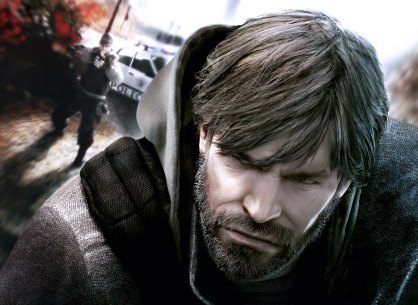 In the latest Splinter Cell title, Splinter Cell Conviction, ex-secret agent Sam Fisher goes to new lengths to get his results. These lengths have been inadvertently honoured in New Zealand with a viral stunt that almost ended in a shootout.

The stunt involved an actor with bandaged hands staggering into an Auckland pub on Friday night and pointing a fake gun at the patrons.

We’ll give you a moment to reflect on the fact that someone, somewhere, thought this was a good idea.

Anyway, the police were swiftly despatched and, happily, quickly realised the gun was a fake. They weren’t best pleased, obviously. And neither were Monaco Corporation, a marketing partner of Ubisoft’s based in New Zealand. They apologised but added that they’d hired out another marketing company to do the event and had no idea that fake guns would be involved.

“It was just marketing gone wrong,” said a Monaco representative in one heck of an understatement.