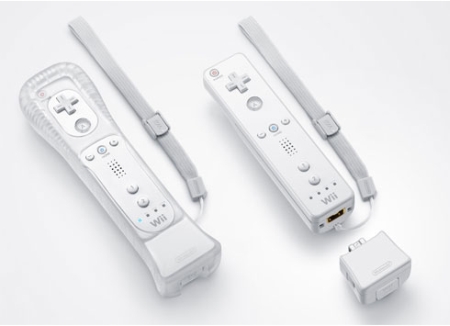 It’s looking increasingly likely that MotionPlus, the Wii add-on that increases the remote’s motion-sensing abilities, is going to be delayed.

The first hint came when the game Wii Sports Resort, which will come packaged with the peripheral, dropped off Nintendo’s release schedule with no explanation.

Now IGN’s Wii podcast, which is usually a good source of Ninty news before it’s made official, is suggesting that, “Nintendo is internally struggling with Wii MotionPlus, trying to figure out a few hiccups” which would cause the add-on to be delayed past its original June release.

In addition, the IGN boys indicate that Resort would be pushed back along with it – thus explaining its abrupt disappearance from the schedule – as well as having its 10 sports trimmed down to eight.

No official word from Nintendo yet, so we can but wait and see.