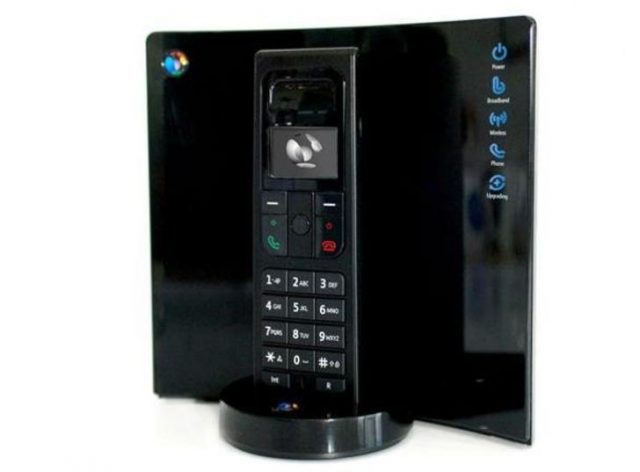 BT’s
plan to give some households broadband so fast that it causes your
computer to travel in time (note: not really) has been given the
thumbs-up by Ofcom.

The
decision allows BT to plough a £1.5 billion investment into a
network that will give up to 20 million UK homes high-speed internet
– most would have fibre-optic cables linked to streetside
cabinets, allowing between 40 and 60Mbps, but about a million would
have the cables going straight into their homes, resulting in
100Mbps.

"Our
message today is clear: there are no regulatory barriers in the way
of investment in super-fast broadband," said Ofcom chief
executive Ed Richards. "We want to promote investment but also
ensure that there is fair and effective competition for the future."

An Ofcom
statement said that, "Recent announcements of investment and
planned investment, including Virgin Media’s launch of a 50Mbps
service, are very positive for consumers. Consumers will benefit even
more from increased choice and wider availability," but pointed
out the regulator’s "central role to play in enabling
both investment and competition."

That role
includes allowing wholesale pricing flexibility, which would enable
BT to sell access to the network as a fair return on their
investment. Ofcom said that this move would "minimise
unnecessary inefficiencies" in the design and building of new
networks, while "continuing to protect the consumer interest".

BT chief
executive Ian Livingston was understandably pleased with the result,
saying that "[it] gives us the green light to push ahead with
our 1.5 billion pounds superfast broadband investment plans to reach
at least 40 percent of UK households by 2012."

BT to give away Home Hub