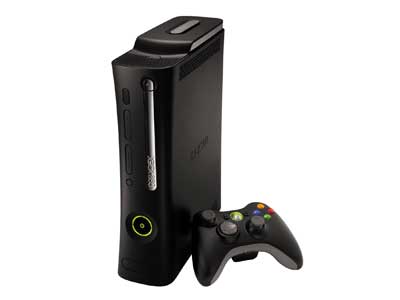 Elementary,
my dear Gates: Ryan Ketsenburg, a student of Missouri State University, returned to his dorm room to find his Xbox 360 had been
half-inched. However, the thief had left a controller behind, and
Ketsenburg used it to track down his console.

"Ketsenburg,
who lives in Hutchens House, said that after his Xbox was stolen, he
turned on his wireless Xbox controller and found that it was still
connecting to his Xbox. Based on this discovery, Ketsenburg realised
that his Xbox must be nearby.

The
controller connected to the Xbox on the fourth, fifth and sixth
floors of Hutchens but not on the third floor and seventh floor, so
through process of elimination, Ketsenburg said he figured out that
the stolen Xbox must be on the fifth floor.

Following
the controller’s signal, Ketsenburg said he was able to pinpoint the
room where his Xbox was stolen.

The Xbox
360 wireless controller has a 30-foot range, according to the Xbox
Web site. When looking for his Xbox, Ketsenburg said the
light-emitting diodes of the controller flashed when he was out of
range.

The 5th
floor resident assistant checked the alleged room where the stolen
Xbox was and was able to find the Xbox, Ketsenburg said."

Best bit?
The thief wasn’t in when the console was recovered. We wish we
could’ve seen his/her face upon returning home to discover the
pilfered goods had been re-pilfered. (Or is "un-pilfered"
more accurate?)

Okay, your
console being stolen by someone who lives 30 feet away from you could
only happen in a university dorm, but we feel Holmes would doff his
hat to Ketsenburg’s quick thinking.