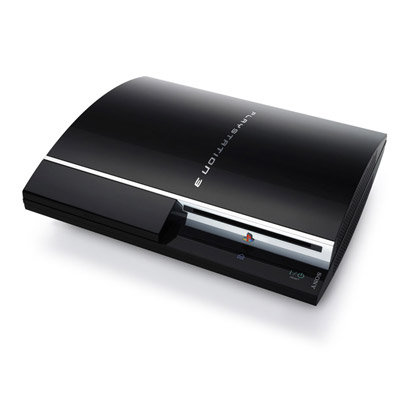 If someone
you know is dropping heavy hints they fancy a PlayStation 3 for
Christmas, drop heavy hints back that they should wait a few months.
Sony’s console is looking set for a price cut by Easter next
year.

Sony
Computer Entertainment Europe (SCEE) held an annual briefing last
week. Those pesky "anonymous leaks" were out in force,
and SCEE President, David Reeves, has been quoted on D+Pad saying
that "Sony needs to get more competitive in price from March
2009 onwards."

Hey, wait
– that’s about the time the hyped-to-the-hilt Killzone
2 is due to drop! It’s almost like they planned it.

SCEE
promptly engaged the Marketspeaktron 2000 to offer a mild variation
on "no comment":

"Information
discussed within the confines of internal company meetings is
confidential and subject to change. We do not have anything to
announce at present and we do not comment on rumour and speculation."

The other
major piece of interest to come out of the meeting was a sighting of
critical darling LittleBigPlanet on PSP. "It looked
good, obviously not PS3 good, but missing the level of detail that
you get in a final release," quoth D+Pad’s mysterious
reporter, Legends (probably not his/her real name). Clips of
Killzone 2, Uncharted 2 and God of War 3 were
also shown.