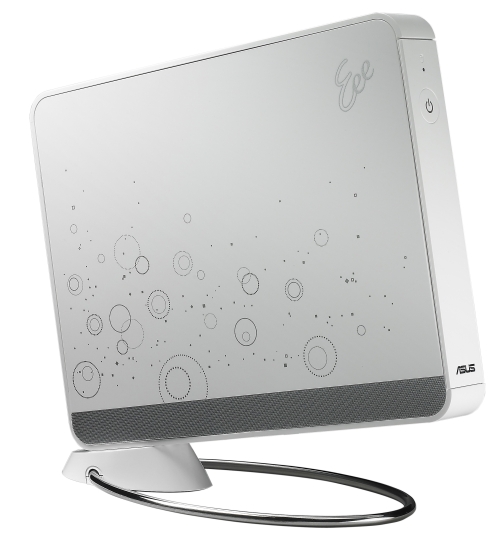 Maker of little computers Asus admitted to making a little mistake of
shipping some of its Eee Box desktop PCs with viruses on the hard drive.

While the company said that the incident only affected devices heading to Japan, Reg Hardware discovered a separate virus
on a review unit it had been sent from the company, although it was
unsure whether it was present when assembled in the factory or had been
introduced by a previous reviewer.

The virus shipped on boxes to Japan was the W32/Usbalex worm which
creates an autorun.inf file to trigger recycled.exe from the D drive.
As soon as it is opened, the file copies itself to the C drive and any
other removable drvies attached the Eee Box.

Asus has yet to detail how the virus managed to find its way onto the
hard drive. It is unclear at present whether the affected computers
have been shipped to the UK.

The Eee Box is the desktop cousin of the Eee netbook and sports a
1.6GHz N270 Intel Atom processor, 1GB of RAM, and a 80GB, 2.5in hard
drive. The Eee Box also has an integrated Intel GMA 950 graphics card
with shared video memory.

More about the virus here (in Japanese).