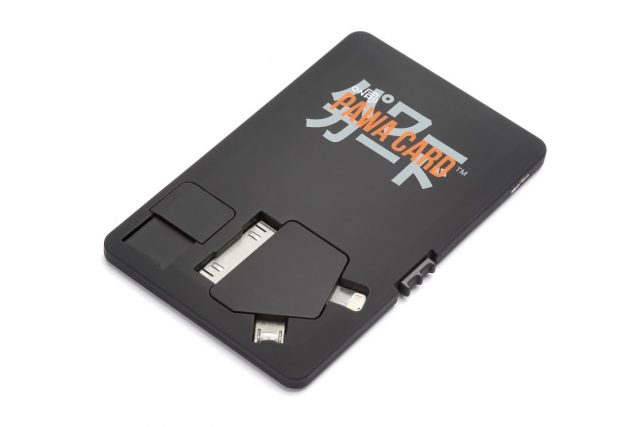 The Onaji Pawa Card is a ultra-slim battery charger for just about every smart device out there.

Top up batteries are normally a bulky affair and come with long cables but the Pawa Card comes with its own USB plug for charging itself up and a three-in-one adaptor to charge Android devices through a mini-USB connector (or indeed a Windows Phone or Blackberry) and two further connectors for the old-style Apple Universal adaptor and the newer Lightening connector for iPhone 5 and above as well as the newer iPad Air and iPad Mini tablets.

The Pawa Card itself is about the size of a credit card but two thirds as thick as a Samsung Galaxy S4 or iPhone 5S. It measures 92mm by 58mm by 4.9mm and weighs 32 grammes.

While it doesn’t claim to fully top up your phone, the 500mAh claims to give up to a 30 per cent charge. We got close to that in our own tests.

At £19.99 the Onaji Pawa Card is good value and a reasonable alternative to carrying a set of cables with you on a night out.