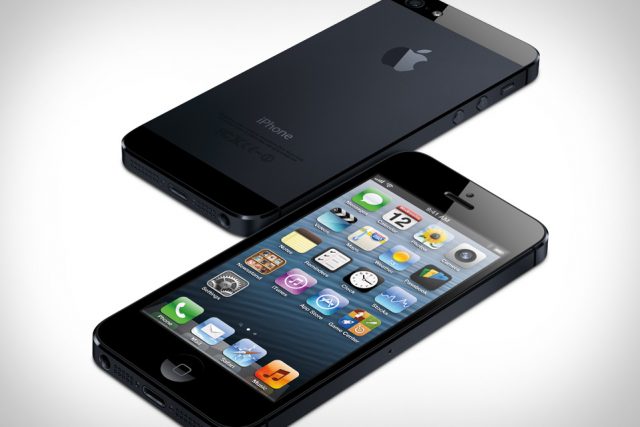 Facebook is in talks with Apple to put its Facebook Home on iPhone and iPad devices, the social networking firm revealed.

Facebook recently launched an app for Android devices that acts as a home page skin that puts Facebook notifications, chat and other social interactions on instead of the phone’s usual user interface.

Android makes this possible as the platform is relatively open. But what make be trickier is convincing Cupertino to do the same thing on the closed iOS operating system. There is very little deviation from the Apple’s UI if any.

“It may or may not be Home. We could also just bring some of the design values to the iOS app. That might be how it ends up. Or we could build just the lock screen. Maybe then it’s not called Home, it’s called something else.”

Facebook COO and “Lean In” author Sheryl Sandberg said: “We are going to continue to develop for both [Android and Apple]. It is true that Android is enabling us to provide a more immersive Facebook experience than we can on other operating systems. Home is based on the openness of Android. It allows users to customise in ways that Apple does not.”

Chat Heads have already appeared on Facebook’s iPad and iPhone apps so what is more likely to happen is that any iOS Facebook app will look like Home but without the reskinning that Android enjoys.