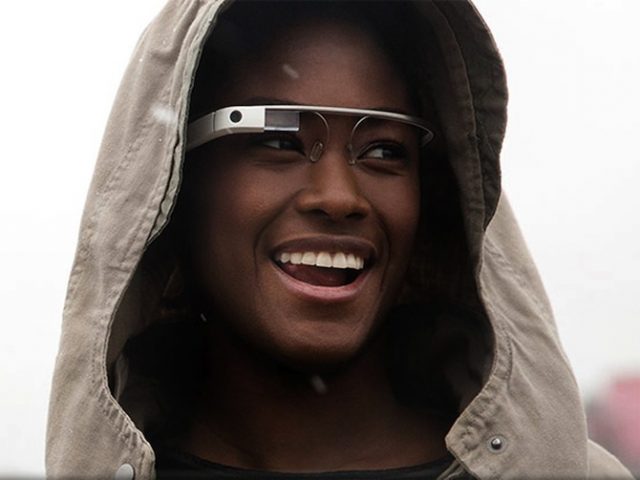 Google has finally revealed the specifications of its new Google Glass product as it rolls off the production line. It has started to ship the first batch of its Glass wearable tech specs to developers.

It will also sport  a high resolution display, which as per Google’s claims will be equivalent to a 25-inch HD screen viewed from eight feet away.

It also boasts bluetooth and Wi-Fi 802.11 b/g and a micro-USB port. For audio prompts, Glass features a Bone Conduction Transducer which transmits sound through the user’s skull.

According to the product page, Glass is designed to fit just about any face and comes with adjustable nose pads along with a couple of extra nosepads and sports a durable frame.

Google Glass is currently in beta testing, although applications for new users are now closed. The specs are expected to launch  in 2014, but at the current time there is no exact launch date or price, although the price is rumoured to be around the $1,500 mark.

The company has published documentation for its Google Mirror application programming interface (API) to offer advice to developers on how they can make use of the Google Glass hardware from web-based services dubbed “Glassware”. The terms of service for developers, however, prohibits them from charging users for downloading their client or from sale of virtual goods.

Google did not make any comment on the revenue model it plans for developers for Google Glass. “Developers are crucial to the future of Glass. The focus during the Explorer Program is on innovation and experimentation, but it’s too early to speculate how this will evolve,” a spokesman said.

Full tech specifications can be found on the Google Glass page.