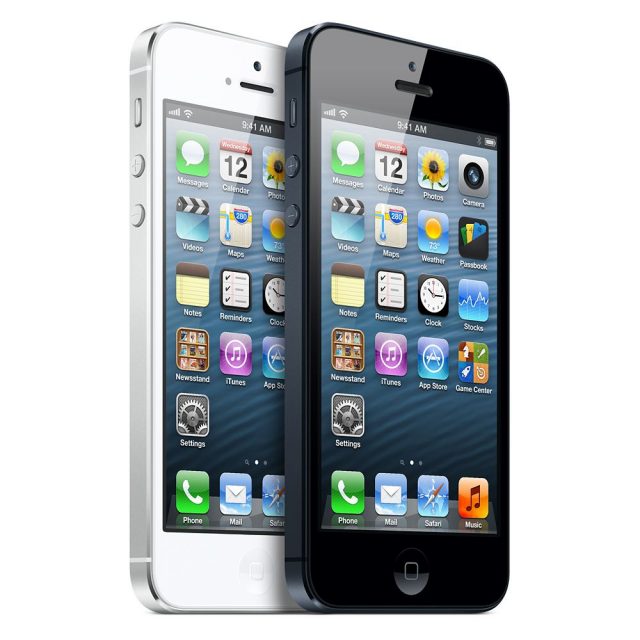 Google could have a map app ready for the iPhone soon, according to sources.

Those iPhone users who were more than a little disappointed by Apple’s decision to drop Google Maps from the iPhone and replace it with the differently successful Apple Maps will rejoice to hear that sources have told the The Wall Street Journal, the app could appear on smartphones running iOS6 very soon.

It said that: “Google has distributed a test version of its new mapping app that will work on Apple’s iPhones to some individuals outside the company, said a person with direct knowledge of the matter.”

“Google has been putting the finishing touches on the app before submitting it for approval to the Apple iTunes store, this person said, though it’s unclear exactly when that will happen.

“If Google’s new mapping app is accepted into the iTunes store, it will directly compete against Apple’s new mapping software that is preinstalled on its mobile devices,” the newspaper reported

Apple’s decision to pull Google Maps from its iPhone was badly received, especially after the new map application led to complaints over inaccuracies and missing features.

The debacle led to Apple chief executive Tim Cook issuing an apology in an open letter on the company’s website.