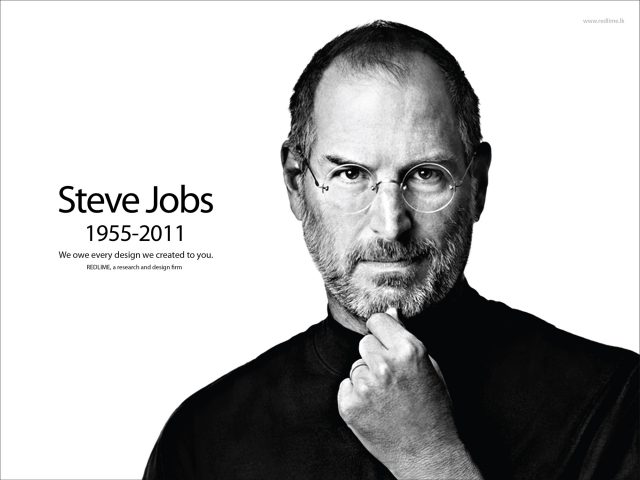 Steve Jobs, co-founder of US computer company Apple, has died. He was aged 56. He was known to be suffering from pancreatic cancer since 2004 and underwent a liver transplant in 2009.
“Steve’s brilliance, passion and energy were the source of countless innovations that enrich and improve all of our lives. The world is immeasurably better because of Steve,” an Apple statement said.

Even the US President paid tribute to the Apple guru.

“Michelle and I are saddened to learn of the passing of Steve Jobs. Steve was among the greatest of American innovators – brave enough to think differently, bold enough to believe he could change the world, and talented enough to do it,” said Barack Obama.

“Apple has lost a visionary and creative genius, and the world has lost an amazing human being,” Apple said in its statement.

“Steve leaves behind a company that only he could have built and his spirit will forever be the foundation of Apple.”