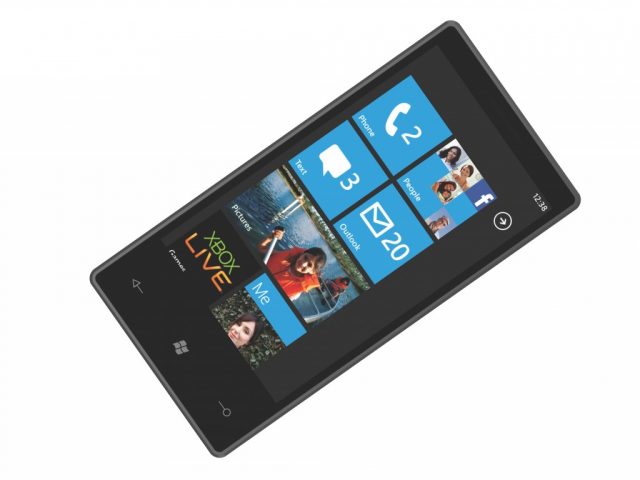 Microsoft’s new mobile phone OS, Windows Phone 7, is looking set to become differently successful as reports come in of the phones literally not flying off the shelves.

According to data unearthed by phone blog Mobiles Please, phones carrying the new Redmond OS are accounting for a little over three per cent of smartphone sales. While its early days for the Microsoft mobile OS, it does mean that the initial wave of popularity is not as big as hoped for within company circles.

The blog had taken data from 800,000 visitors to its site that month and found that even Symbian 3 handsets were outselling Windows Phone 7 three to one. Ben Pusey, who writes the blog, said that the initial public reaction to the phones are “luke warm at best”.

Pusey added that the “Symbian 3 sales were almost entirely made up of one handset, the Nokia N8.” He added that while Microsoft has “genuinely made an effort to differentiate, however they have arrived very late to the market and catching up with the other players will be a Herculean task.”

According to Pusey, Microsoft will now “need to pull something impressive out of the bag soon if they are going to compete in the mobile phone market.”