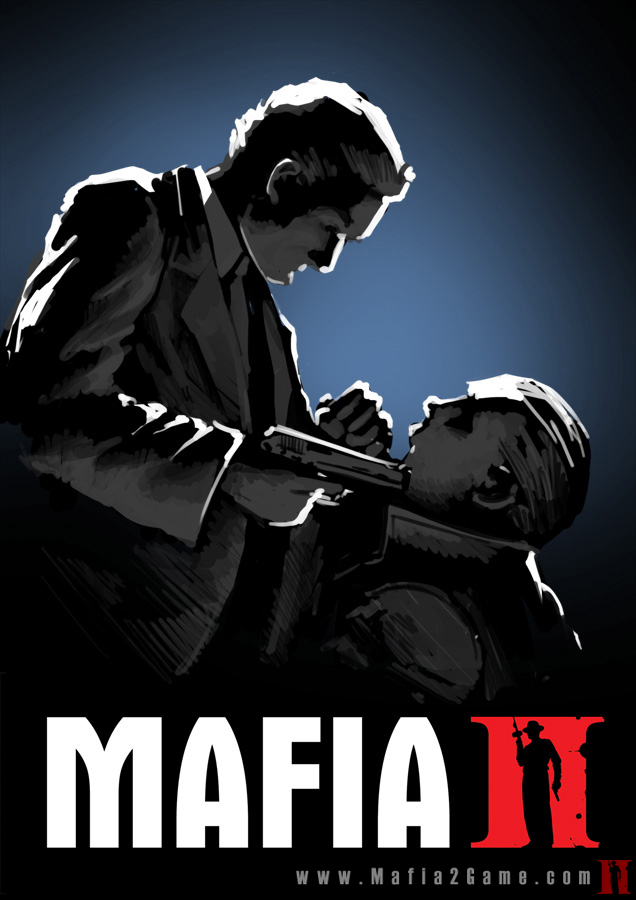 Did you know there was an official Guinness World Record for the most swearing in a videogame? Well now you do. And if you read the headline, you know which title has just been awarded it.

Yes, 2K Games’ new crime epic, flush from general critical success and three weeks atop the UK charts, has broken an entertainingly obscure/rude world record that was first set just over a year ago.

Back in 2009, Sega’s cuss-a-riffic zombie blaster The House of the Dead: Overkill inducted the brand new world record “Most Swearing in a Videogame” by offering up no less than 189 f-words (the majority of them spoken by one character, incidentally). But now Mafia II has offered up over 200 examples of Samuel L. Jackson’s word of choice, with Guinness noting that they’re still counting and are waiting on a full script.

“The number associated with the record is liable to change in the next few weeks, as 2K have promised to supply us with a copy of the game’s full script under NDA so we can count the number of f-bombs ourselves and update the record with a complete figure,” said a Guinness World Records representative.

Add to that the news that a new piece of DLC, Joe’s Adventures, has been announced for the game and those potty-mouthed punks look set to hold on to this record for a while.