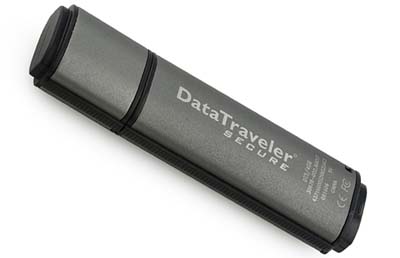 “Put simply, any organisation considering a secure method of storing, transporting and/or sharing data should select only those systems that use the most powerful encryption technology – and preferably with an additional layer of protection, such as a PIN/password system, on top of the encryption,” Cordial said.

His comments came after Kingston Technology admitted some of its Secure USB drives could be accessed by someone with the right skills.

“It has recently been brought to our attention that a skilled person with the proper tools and physical access to the drives may be able to gain unauthorised access to data contained on the following Kingston Secure USB drives,” a notice on Kingston’s website said.

Origin Storage said that the situation was “a classic illustration of the increasing levels of hacker sophistication making lower level encryption technologies obsolete.”