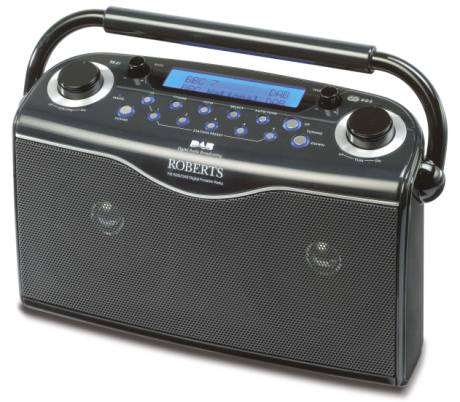 A third of the UK population listens to the radio on the internet, according to official figures from the radio industry body Rajar. Research shows that internet radio access has increased by half a million since May.

A Rajar report shows that 17.4m people have used the internet to access radio services, compared with a figure of 16.9m six months ago. However, the rise is even greater when compared with the 14.5m users eighteen months ago.

Rajar’s research found that just under 14m people currently use listen-back services similar to those found on the BBC iPlayer, while 8.1m people download podcasts.

“People are online more and they have access to faster and better broadband,” Rajar’s Christel Lacaze told The Daily Mail.

“Listening to the radio online is easy and it can be done while surfing the web and doing other things.”

However, Lacaze said that an increased use of the internet has not resulted in a large drop of traditional radio use.