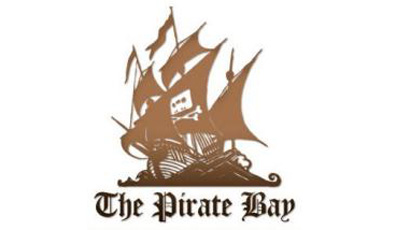 Hey, maybe
the Internet isn’t such a hotbed of piratical scum and villainy after
all. A survey of teenagers, taken in January, found that 26% of them
admitted to file sharing at least once a month, compared to 42% in
December 2007.

The survey, which was carried out by Music Ally and The Leading Question,
combined 1,000 face-to-face interviews and a series of focus groups. It
indicated that the drop in filesharing was partly thanks to streaming
sites like Spotify and We7 – 65% of teenagers stream music regularly,
with 31% of 14- to 18-year-olds listening to streamed music every day.

Talking to The Guardian,
We7 CEO Steve Purdham said, "They may not buy an album, though they
have that opportunity, but you can sell them tour tickets and a T-shirt
of their favourite band."

Spotify spokesman Jim Butcher added,
"One of the fundamental aims of Spotify was to develop a service that
was better than piracy. We’ve always maintained that music fans don’t
want to fileshare illegally but they do want to have everything at
their fingertips instantly."