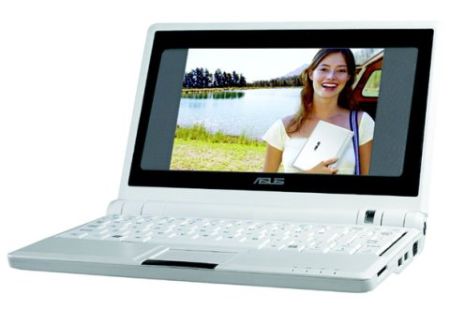 What’s the best low-power option for developing countries? According to UK charity Computer Aid International, which carried out an extensive study in April, it’s the Asus EeePC.

Research into the best low power PCs for use in developing countries was carried out in conjunction with three African universities and the ZDNet technical labs in London.

Using in depth qualitative and quantitative testing methods, the study has determined the ASUS Eee PC as the best option, after it was preferred unanimously by all testing teams and considered to offer the perfect balance between power consumption, performance and portability.

Testing included the installation and testing of additional software, compatibility with other operating systems and internet connection via LAN and wireless networks, as well as video playback, web browser usage and word processing.

Reporting on the results, the research team at Kenyatta University stated that “Asus had the best solution for an average individual owner and user in rural Africa who needs a low power PC”.

Tony Roberts, founder of Computer Aid International, said that many communities in Africa have no reliable access to mains electricity and are forced to rely on expensive alternatives like solar panels or diesel generators, which is what prompted the tests.


“ICT can play a vital role in economic growth and education provision in the developing world, but it’s vital that we offer equipment that can meet the unique requirements of these countries," Roberts said.

"By working with ZDNet’s technical labs and three leading African Universities we have been able to accurately assess the performance and suitability of a number of low power computing options in the countries where they are required, to better inform future choices in ICT for education and development.”

The full study can be downloaded from the Computer Aid website.