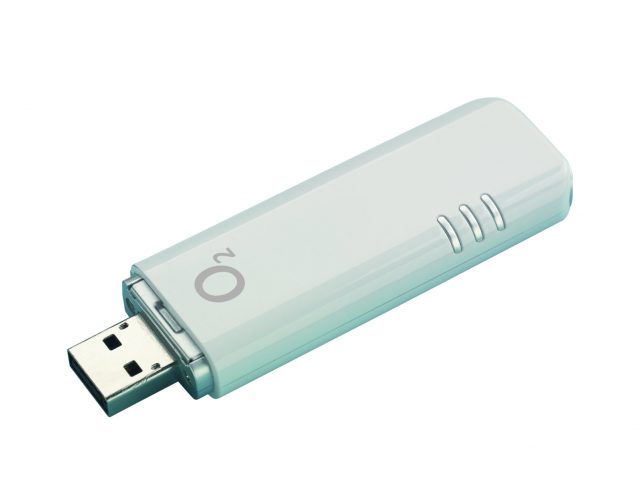 The Finnish firm is looking to gain a foothold in the market where
Huawei sells its dongles to the likes of 3, BT and Vodafone among
others. Sierra Wireless makes dongles for O2’s Business division. The
business market is where Nokia hopes to make headway.

It looks set to launch a dongle early next year, according to reports from Reuters.

"The market for HSPA modems is expected to grow very rapidly during the
coming years," Tapio Markki, vice president for hardware platform
components at Nokia said.

Nokia tried to get into this market once before with a partnership with Intel but this venture got canned a year later.