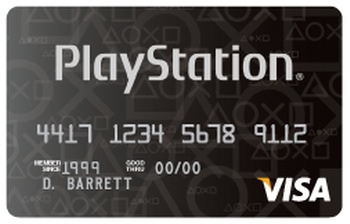 The console gets $150 off the list price but there is a proviso, you have to take out a credit card with the company.

To take advantage of the deal you can head off to www.sony.com/newpscard to get instant approval and go to the Sony Rewards
website to buy the XBox 360 rival. You’ll get the $150 credit for the
console following card approval. Gamers will also get a voucher from
Sony for a buy one Blu-ray disc, get one free.

Microsoft recently cut the price of the Xbox 360 console and saw a
steep rise in its sales, according to figures from research company
NPD. Sony is hoping to garner more gamers for its console with the
offer.

Of course, if you get out a credit card, always be sure to pay off the
full amount at the end of the month, otherwise interest will eat into
that price cut.