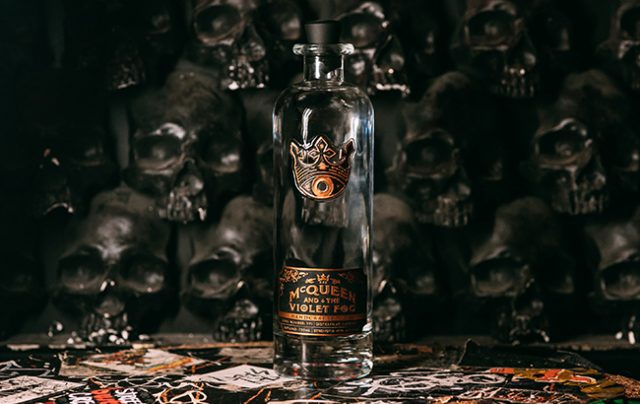 Nothing could be more English than gin, but Brazil is hoping to get you to think differently with this new gin.

Called McQueen and the Violet Fog, the gin is distilled and bottled in the hills of Jundiaí, Brazil, thousands of miles away from the UK-centric traditional gin world. It’s distilled with
21 botanicals handpicked from all over the world.

Among the 21 botanicals are six “signature” botanicals rarely found in gin. Among the botanicals infused in making McQueen and the Violet Fog gin include Indian basil leaves, acai in Brazil, Mediterranean fennel seed, Portuguese rosemary, and star anise sourced from Vietnam.

Initially, 15 botanicals are soaked in a neutral sugarcane spirit to draw out the flavour compounds and essential oils. Once this process is done, six signature botanicals are then added into the gin through vapour method through a copper basket.

Each small batch is distilled in a small batch traditional copper pot still, limiting each batch to less than 500 litres per distillation.

The name is inspired by a poem of the same name, which details an encounter with a mysterious rock band. The poem’s final two stanzas can be seen on the back of the gin’s bottle.

The glass bottle features embossed details and foil stamping. A crowned eye logo in metallic copper is a nod to the traditional pot stills used to make the gin.