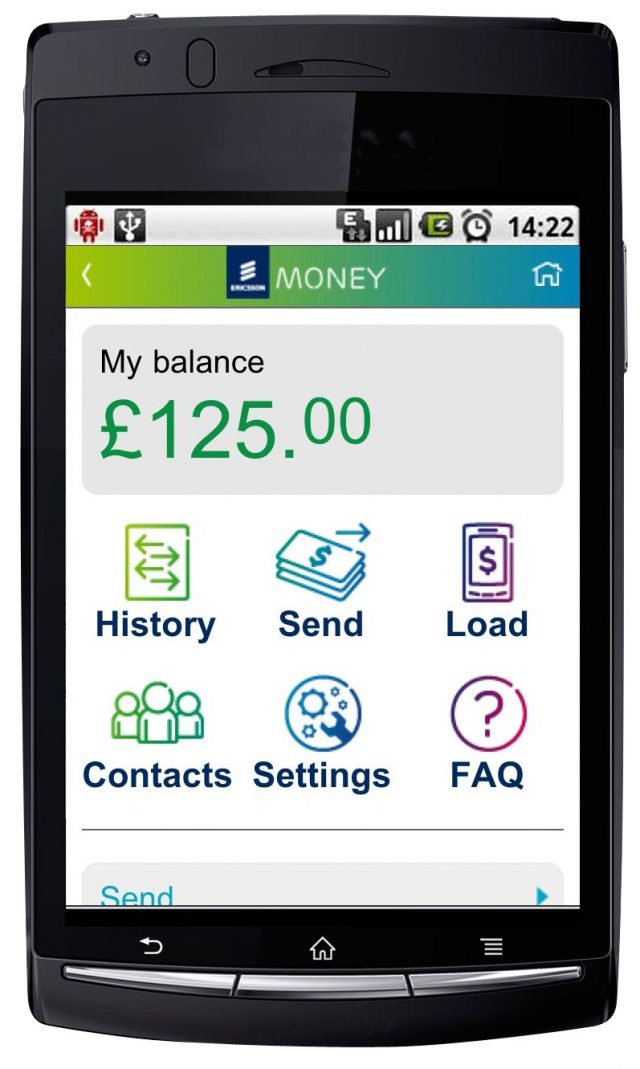 Ericsson Money Services has launched its first consumer mobile money service which it says will make sending, receiving and spending money on mobile phones as quick and easy as sending an SMS. The service has launched simultaneously in the UK and six other European countries: France, German, Italy, Spain, Poland and Sweden.

“It works by simply signing up to the service at www.ericssonmoney.com, loading cash and then sending money to friends and family in any of the launch countries – all from mobile phone to mobile phone,” a spokeswoman told AG.

“The money is transferred instantaneously to the recipient’s Ericsson Money account on their phone, they are notified via text message and the money is available to withdraw immediately using an Ericsson Money Card at any MasterCard ATM.”

The spokesman added that for many non-domestic workers working away from home, sending money back to families without the cost and time delay of traditional international money transfer would be “invaluable”.