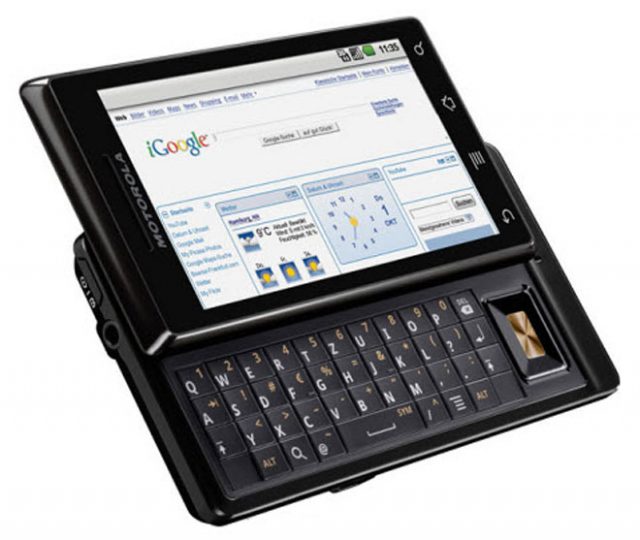 The Milestone 2 (known as the Droid 2 in the US) goes on sale contract-free for £379.99. For that money, you get a a slide-out qwerty keyboard, a 5 Megapixel camera and a 3.7-inch touchscreen. It sports a 1GHz processor and runs Google’s Android 2.2 operating system.

The new device offers push email, Gmail and corporate sync support with Exchange 2003 and 2007. It also features MotoBLUR, which is Motorola’s overlay on  he operating system that allows users to see their social network goings-on straight from the home screen.

But the phone has reportedly been subject to “Antennagate” problems that haunted the iPhone 4 on its release, but those problems have seemingly disappeared since launch.