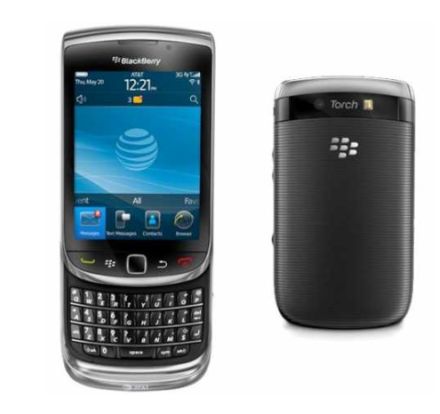 “Until recently, it has been trendy to write off Research In Motion, and in fairness the signs weren’t good. It was losing market share to Android in the consumer sector and had even lost out to the iPhone in its core constituency of business users.” The words of Jonathan Leggett from mobile phone comparison website Top10.com. But don’t jump off the roof just yet RIM bosses, as Roy Walker would say – there’s more…

“BlackBerry’s new OS is exactly what it needs to restore its place at the smartphone top table,” Leggett said, commenting on RIM’s launch of the new BlackBerry 6 platform.

“It’s a clean modern operating system with genuine mass-market appeal, as well as the smooth social networking integration that’s been missing from BlackBerrys for too long.”

Meanwhile, mobile operator Vodafone UK has announced that the next generation BlackBerry Torch 9800 will be “coming soon” to its network.

Consumers looking for more information or who want to register for updates on the device can do so at the Vodafone website.