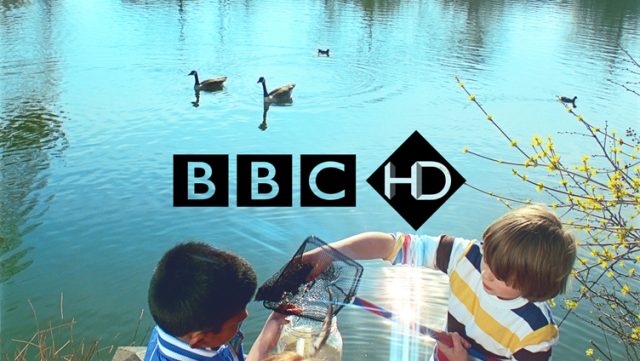 If you telly has an Ethernet port at the back doing nothing, then you will be please to hear that the BBC has confirmed that it will bring its iPlayer service to inter-enable tellies.

TV manufacturer Samsung was first to be confirmed that it will integrate iPlayer into is [email protected] service found on some of its models. The iPlayer service will be available as an downloadable app some time later this year.

The iPlayer catch-up service allows viewers to watch programmes on the BBC up to seven days after they were first broadcast via the internet.

The BBc confirmed that Samsung would be the first major TV manufacturer to offer the service wih others following in the coming months. However, British firm Cello was first to bring out an iPlayer-enabled TV late last year.

In addition to iPlayer, Samsung will also include an online version of LoveFilm’s movie rental service. There will also be an online music video service called Muzu.tv available as an app.

Erik Huggers, BBC Director Future Media and Technology, told The Telegraph: “BBC iPlayer has enjoyed huge success since launch two years ago, and the next challenge for us is taking the service mobile and into the living room; we’ve built a version of BBC iPlayer that can be easily adapted to work on internet-connected TVs.”