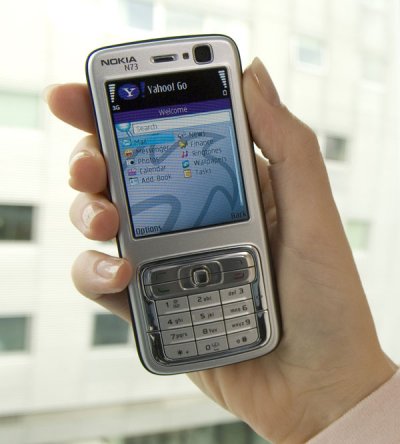 An algorithm that is used to keep conversations on GSM mobile phones private has been cracked, according to a German computer scientist. Karsten Nohl and a team of 24 other crckers began working on a way to break the security algorithm for GSM back in August.

The GSM algorithm is used to encrypt more than 80 per cent of the world’s conversations over mobile phones – including most of the UK’s mobile phones.

The system forces phones and base stations to change frequencies so that calls cannot be intercepted.

“This shows that existing GSM security is inadequate,” Nohl told a meeting of the Chaos Communication Congress in Berlin.

According to Nohl, all someone would need to listen in to calls is the code he has published online and a laptop using two network cards.

Nohl said it would only take 15 minutes set-up before calls could be recorded.

Nohl claims his team deciphered the code in order to force a security upgrade by the global telecoms industry and suggested investment in encryption software to protect calls.

“The code that has been cracked is for the 21-year-old 64-bit A5/1 GSM algorithm. In 2007 the GSM Association developed a 128-bit version, A5/3. However, most network operators have not invested to make the required upgrade,” Simon Bransfield-Garth, CEO at encryption software firm Cellcrypt told The Guardian.