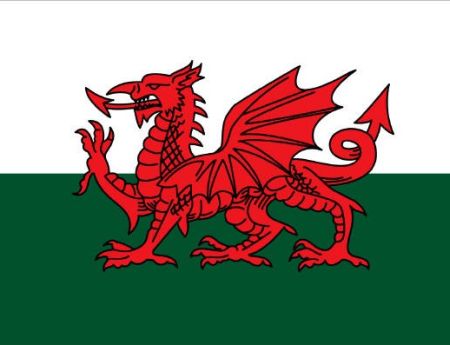 Welsh language speakers rejoice! Thanks to work by Nuance and a partnership with Samsung, the Samsung SC500 handset can now handle T9 predictive texting in Welsh. Nuance said the service will allow Welsh speakers to create SMS messages much more quickly and easily than through traditional text entry.

“T9 Welsh shipping demonstrates Nuance’s commitment to preserving traditional regional languages, such as Catalan and Basque by making them more accessible to younger generations – those who are often heavy text users,” said a spokeswoman for the company.

The Welsh version of T9 was added at the request of the Welsh Language Board. It contacted Nuance after the company won an award recognising its social and economic development initiatives that combine technology and tradition to protect and encourage the use of a language which is core to a national identity.

“The way that people communicate is constantly changing – it is important that people can use Welsh as easily as they can use English, and now texting in Welsh will be as fast and as it would be in English.”

As mentioned, the Samsung SC500 handset will be the first to offer Nuance T9 Welsh software – operating on the Orange network.